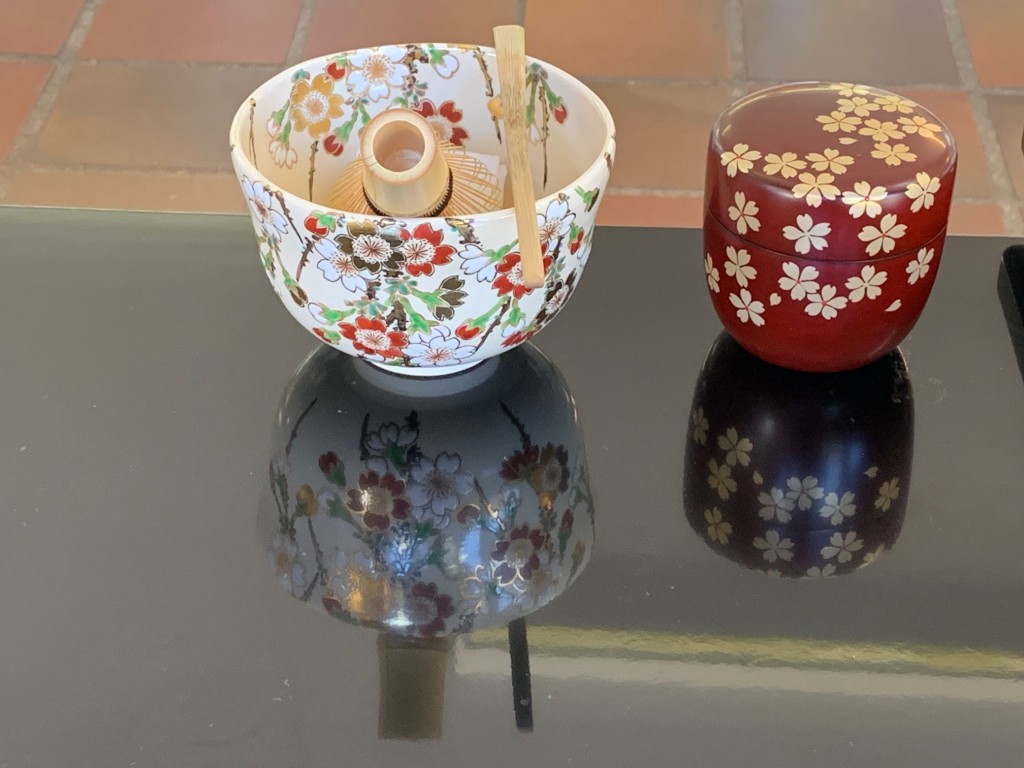 Members performed Misono-dana temae for guests. They also put on a special session for the Aikido group from Senshu university who came from Japan to perform at the festival.

The Japanese Ambassador, Mr. Reiichiro Takahashi attended the festival, as well as Mr. Hideaki Matsui, the Deputy Consul-General of Japan, Sydney.  The Ambassador presented awards from the Japanese Government to Cowra Mayor Cr. Bill West and previous mayor, who received the awards for their efforts in promoting relationship between Australia and Japan.

Both mayors praised the original people of Cowra who helped the Japanese prisoners of war after the breakout and all those that have maintained the graves and promoted good relations between Australia and Japan since then. 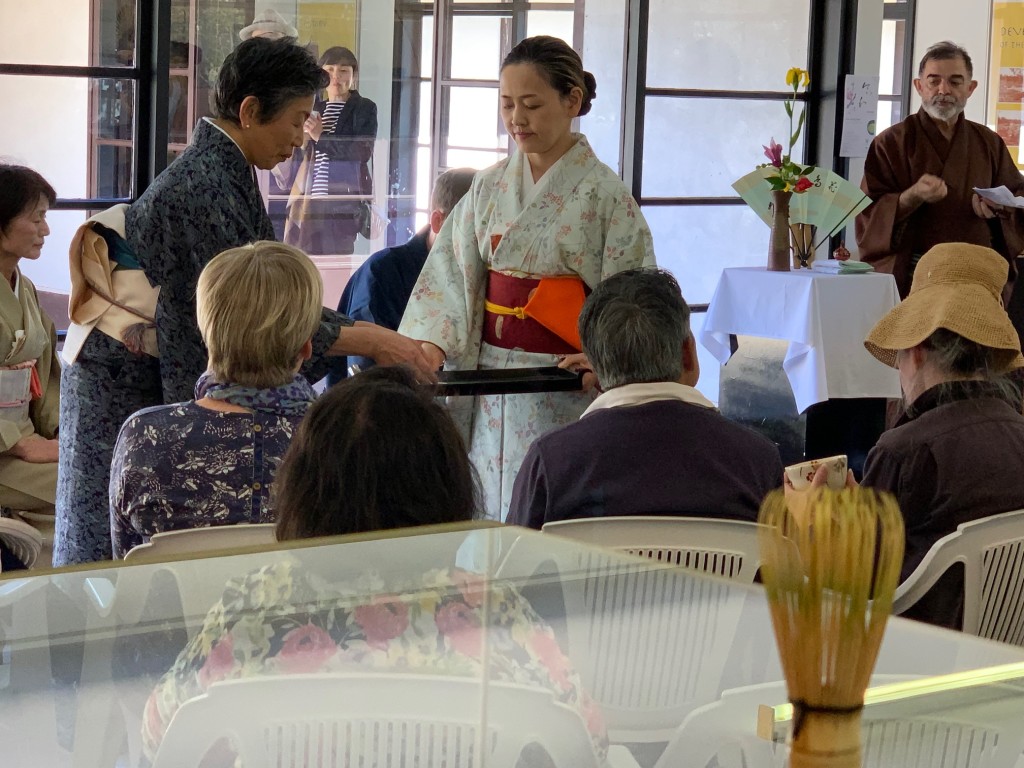 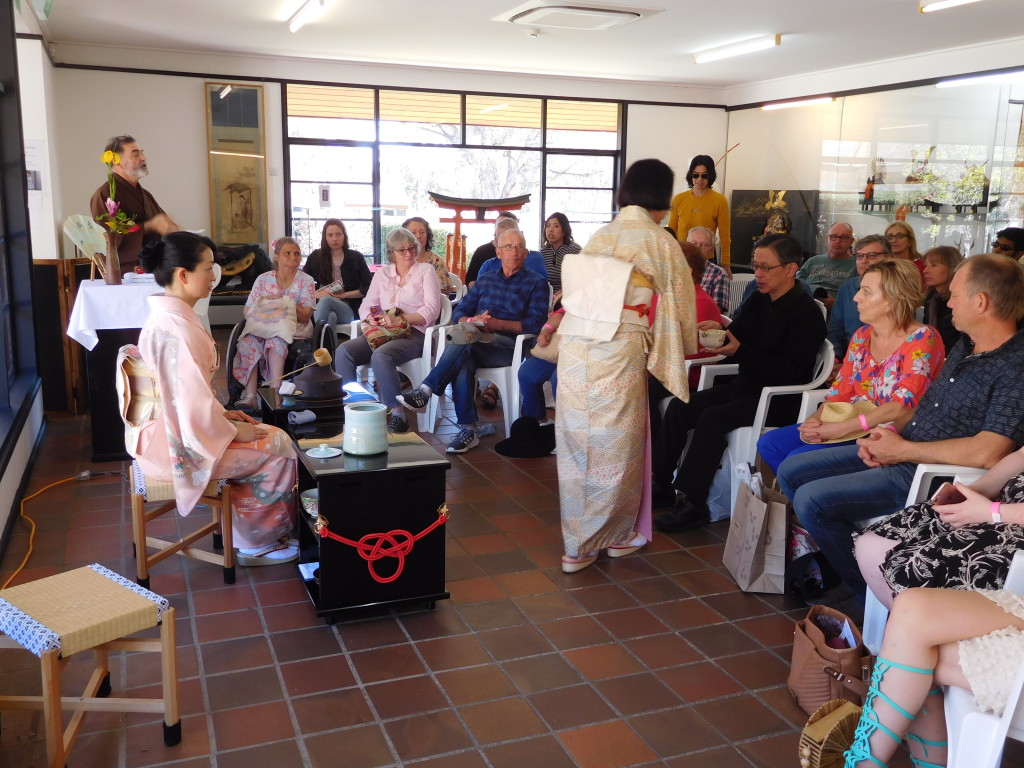 Helpers were Mr. & Mrs. Matsunaga, Takeshi Shibata, Yoshi Matsumoto and Nobuyuki Ohashi. The next day Association members attended a memorial service at the Cowra and Japanese War Cemeteries for those who died during the Cowra Breakout in 1944. Established in 1964, this is the only Japanese War Cemetery to be retained in Australia. There are 523 graves containing the remains of the 231 Japanese soldiers who were killed in the 1944 Cowra Breakout and all Japanese Nationals who died on Australian soil during World War II.

The Japanese Deputy Consul-General attended as did served flowers. The Sakura choir sang the National anthems of Australia and Japan. Buddhist monk Rev. Watanabe performed a memorial ceremony. The Cowra Japanese Garden and Cultural Centre is classified by the National Trust as “A place of Significant Cultural, Architectural and Historic Significance.” 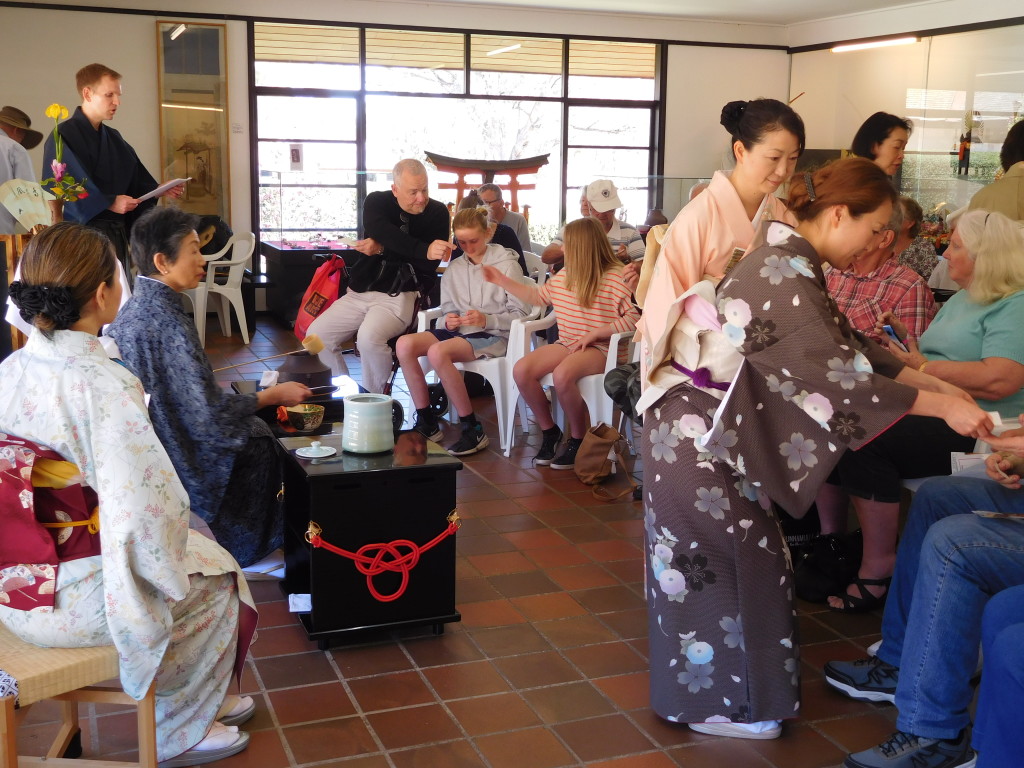 The garden covers five hectares – the largest in the southern hemisphere. It was built in Cowra because of the unique relationship between Cowra and Japan, which originated on a cold night in August 1944, when more than a thousand Japanese prisoners of war broke out of the prison camp there. There are many Japanese gardens throughout the world, however the Cowra garden is not just a garden, it is a powerful symbol of good will, encouraging reconciliation and peace. 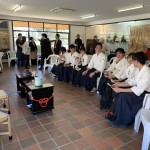 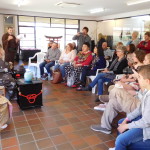 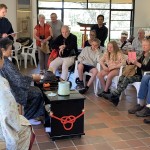