On 6 October, the Consul-General of Japan in Sydney Mr Masato Takaoka held a Foreign Minister’s commendation ceremony and reception on the occasion of the 40th anniversary of the signing of the Basic Treaty of Friendship and Cooperation between Japan and Australia (NARA Treaty) at his official residence. 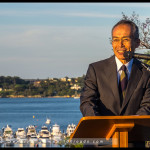 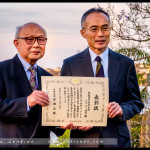 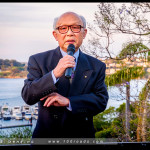 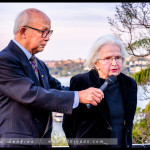 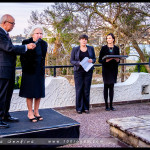 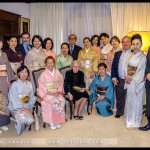 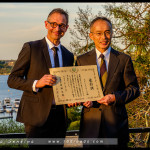 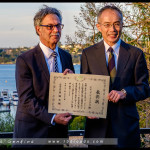 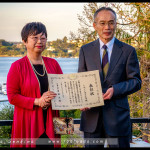 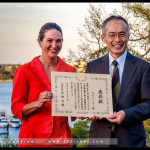 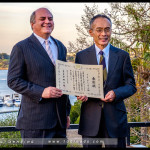 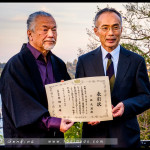 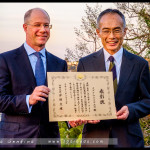 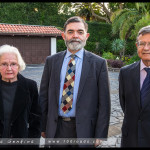 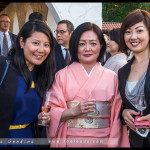